In 2007, my ex-husband broke into my home and stabbed me over 30 times in the presence of my two daughters. Although I have been left with limited use of my limbs and am now disabled, I was blessed.

After this incident, I was left to recover physically, mentally, and spiritually – a process that was made significantly more difficult as I navigated the court system and attempted to protect my family from my offender. He served less than ten years for his crimes and I was not given information on his whereabouts once he was released.

If Marsy’s Law for Mississippi had been in place back then, my story would have been different. My recovery would have included peace of mind. Under Marsy’s Law, my rights as a victim would have been enforceable, giving me a voice in the process and keeping me informed. Marsy’s Law would enshrine those rights in our state constitution. Because of what I’ve gone through, I feel obligated to speak out in support of stronger rights for crime victims in our state.

October marked Domestic Violence Awareness Month, but there is not a month that goes by that I am not reminded of the reality of domestic violence. Mississippi needs Marsy's Law. 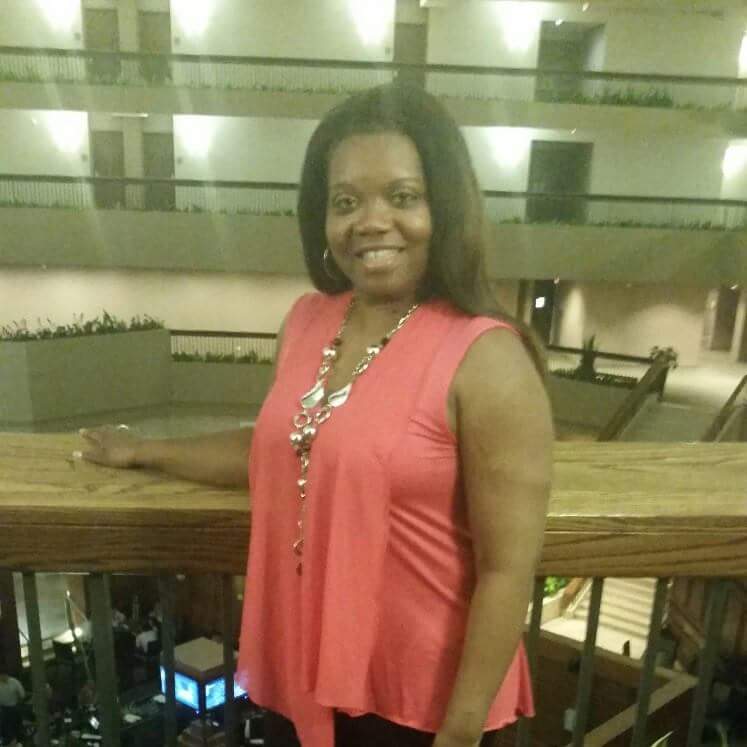