Click here to read this story from The Natchez Democrat.

Those around Natchez City Hall after dark might have noticed that the building has been painted with purple lights this week.

The color represents National Crime Victims’ Rights Week, which lasts from April 18 to April 24. NCVRW is organized by the U.S. Department of Justice’s Office for Victims of Crime and celebrates the 40 anniversary of its inception this year.

When someone is accused of a crime, the law states that they should be read their rights and have due process, but it may not be so clear for the victims of the crime that was committed.

Click here to read this opinion piece from Andy Gipson, Mississippi Commissioner of Agriculture and Commerce

This week, the 40th anniversary of National Crime Victims Rights Week (NCVRW), I find myself reflecting on not only the trauma, but the resiliency of Mississippi’s crime victims.

At the Mississippi Department of Agriculture and Commerce, our law enforcement division – the Ag Theft Bureau – works with farmers who are victims of crime. Those crimes could be timber theft, or cattle rustling, or stolen farm equipment. Sometimes it involves the killing of livestock and farm animals. While serious crimes, many times Ag Theft can recover stolen property or help a farmer use the Courts to recoup financial losses.

The goal of this event is to honor the lives of local homicide victims and proved information about support services for their families.

The event is to help raise awareness for the needs of crime victims and to unite the community to ensure that survivors of crime receive the support they need – including constitutional rights. 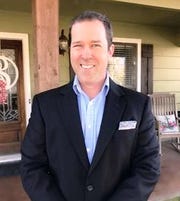 JACKSON, Miss. (WLBT) -Crime victims go through unthinkable pain. And many describe the renewed pain that comes with the criminal justice process. The goal behind the push for Marsy’s Law in Mississippi, a Constitutional Amendment, is to put specific rights into the State Constitution for crime victims. Right now, there are protections in there for those accused and convicted but not them.

Several families are preparing their hearts for another Christmas without their loved one.

“I don’t really like talking about it," said Karen Williams whose nephew was killed in 2018. "I don’t even go to the grave site cause it’s kind of hard. It’s hard for me and my kids to still adapt to the situation that he’s not here anymore.”

PHILADELPHIA, MISS.: On Thursday, August 1, Speaker Philip Gunn will be
joined by elected officials and victims’ rights advocates to formally kick off the
statewide campaign for Marsy’s Law for Mississippi at the Neshoba County
Fair, Cabin 211, at 12:40 p.m.

JUNE 19, 2019, JACKSON, MISS.: Four Mississippi Mayors have officially
endorsed the passage of Marsy’s Law in Mississippi, including Laurel Mayor
Johnny Magee. Marsy’s Law seeks to amend the state constitution to give
crime victims an equal level of constitutional protections, no less vigorous,
than those afforded to the accused and convicted.

SEPTEMBER 19, 2019, JACKSON, MISS.: In a recent poll, results show that
Mississippi voters overwhelmingly support Marsy’s Law as a state
Constitutional Amendment. This poll was conducted by two prominent
polling firms working in Mississippi: Republican Public Opinion Strategies and
Democratic Chism Strategies. Together, the two surveyed 500 registered
Mississippi voters between September 5th – 8th. The poll has a margin of error
of +4.38%. 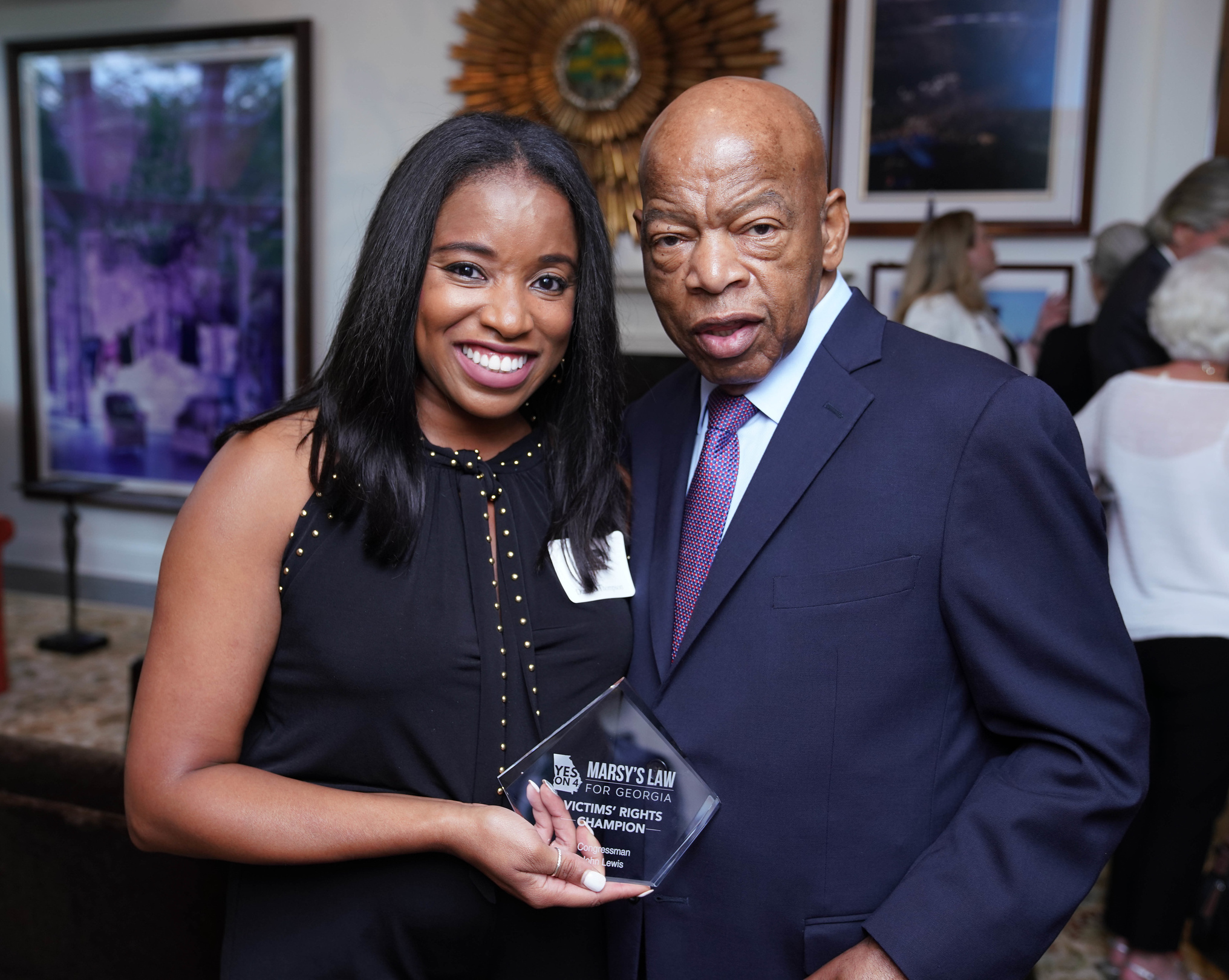